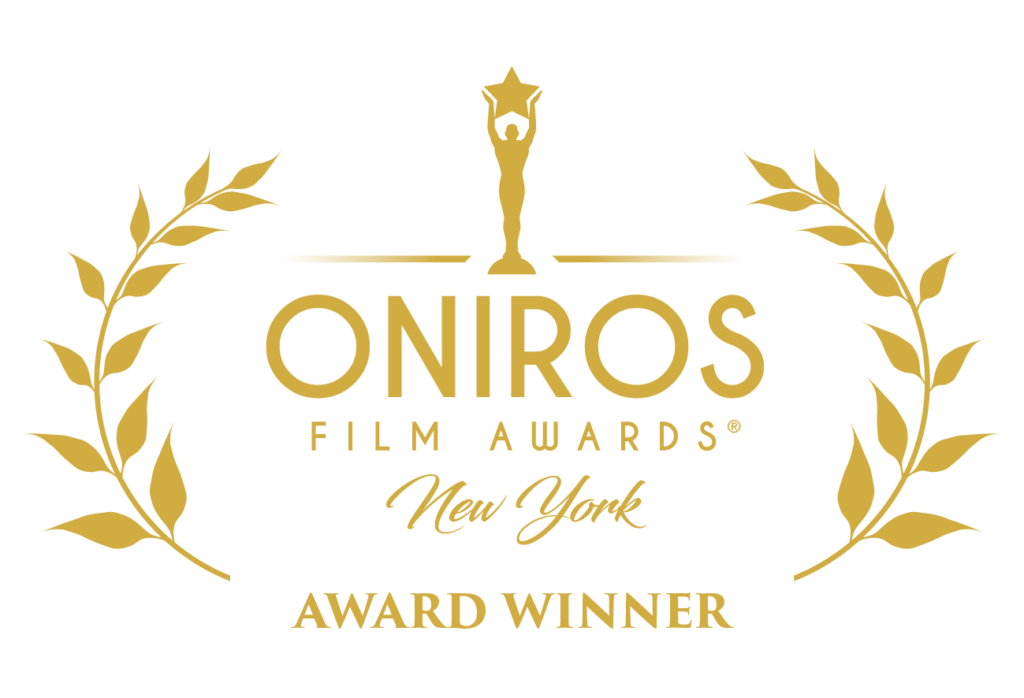 More awards to INTO THE BLUE

The documentary series “INTO THE BLUE: The Wonders of the Coral Triangle” has been awarded, in just a few months, with several awards at different audiovisual festivals around the world. The latter, the “BEST DOCUMENTARY” Award at the LONDON INDEPENDENT FILM FESTIVAL and the “BEST OF FESTIVAL” at the NATURE WITHOUT BORDERS FILM FESTIVAL in Delaware (USA). These come to join the awards obtained in Singapore, Toronto, London, New York, India and South Africa.

END_OF_DOCUMENT_TOKEN_TO_BE_REPLACED 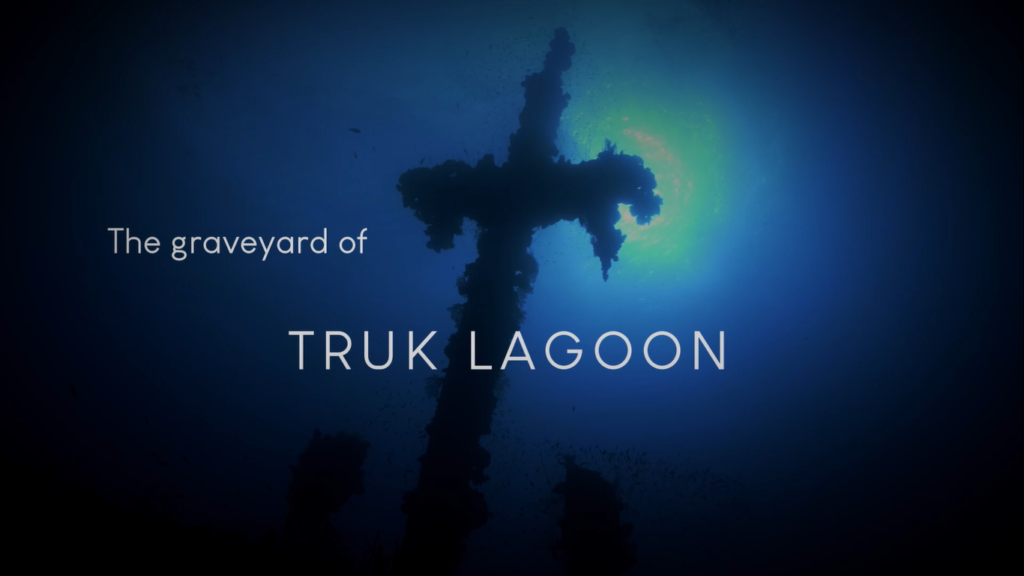 More than 60 shipwrecks sleep in an atoll from the Pacific. They are the ships sank by the US NAVY on the “Operation Hailstone”, the “Pearl Harbor” japanese. It’s shocking to observe this gloomy universe, before it’s disintegrated by the action of the water and the impact of the tides.

END_OF_DOCUMENT_TOKEN_TO_BE_REPLACED

NEW DOCUMENTARY SERIES: INTO THE BLUE

INTO THE BLUE: The Wonders of the Coral Triangle is our new 4K documentary series that is imminently released on the international market. There are 8 episodes of 50 ‘in English, recorded in different locations of the coral reefs of that area of Southeast Asia, authentic lung of the oceans and that is in danger of extinction due to global warming and the hand of man.

END_OF_DOCUMENT_TOKEN_TO_BE_REPLACED 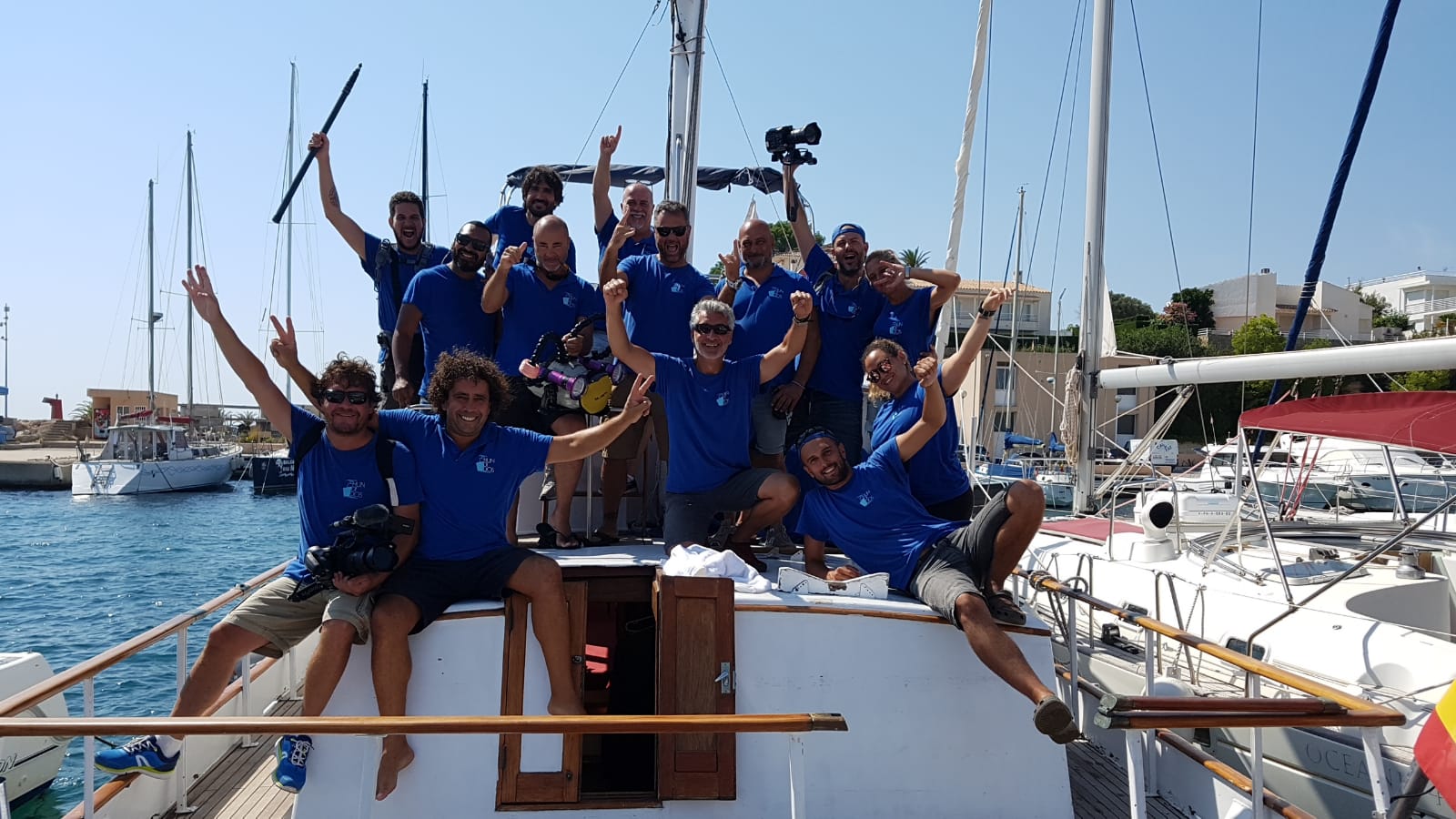