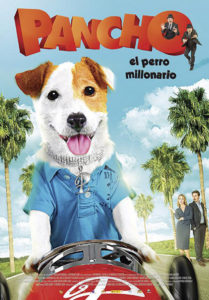 ZONA MIXTA has a regular team of professionals led by Robert Fonollosa Martín, journalist and film and TV producer with a large experience in the direction and executive production of all kind of entertainment, factual, adventure and nature shows in all Spanish channels.

He was sports journalist in TV, Radio and print media, press manager of the Olympic Stadium in Barcelona’92 and communication assistant manager of Antena 3TV. He has also been teacher of TV production and consultant in several companies and channels within the industry. 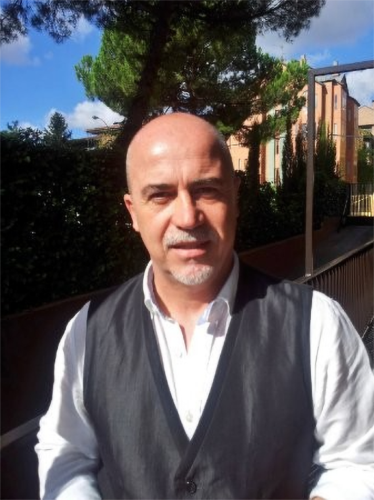