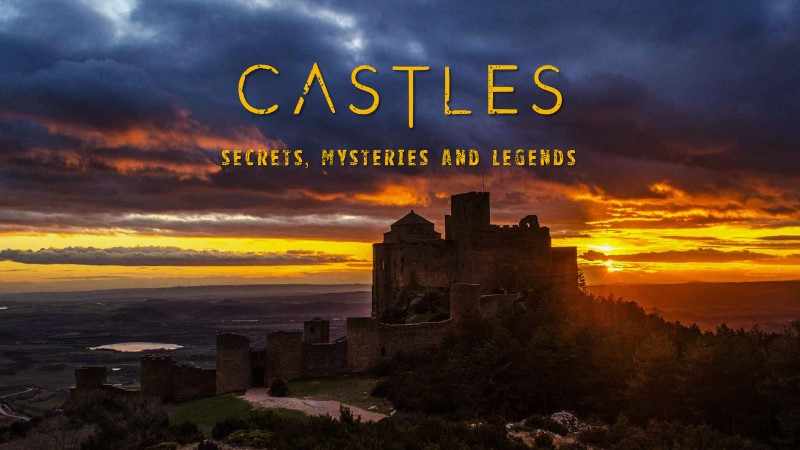 19 May CASTLES: Secrets, Mysteries and Legends

This new production for the international market transports us to four European countries (Germany, United Kingdom, Portugal and Spain) to describe the most impressive legends and the darkest mysteries that are hidden behind the walls of some of its spectacular castles, since the Middle Age until the last century.

Ghosts, monsters, inexplicable noises, unimaginable tortures, murders, deaths for love … an enormous diversity of stories enclosed in its battlements and walls that will be detailed in this documentary series. With the participation of experts in history and legends, with fictional reconstructions, 3D designs … and that is distributed worldwide by OFF THE FENCE, belonging to the German ZDF Group.