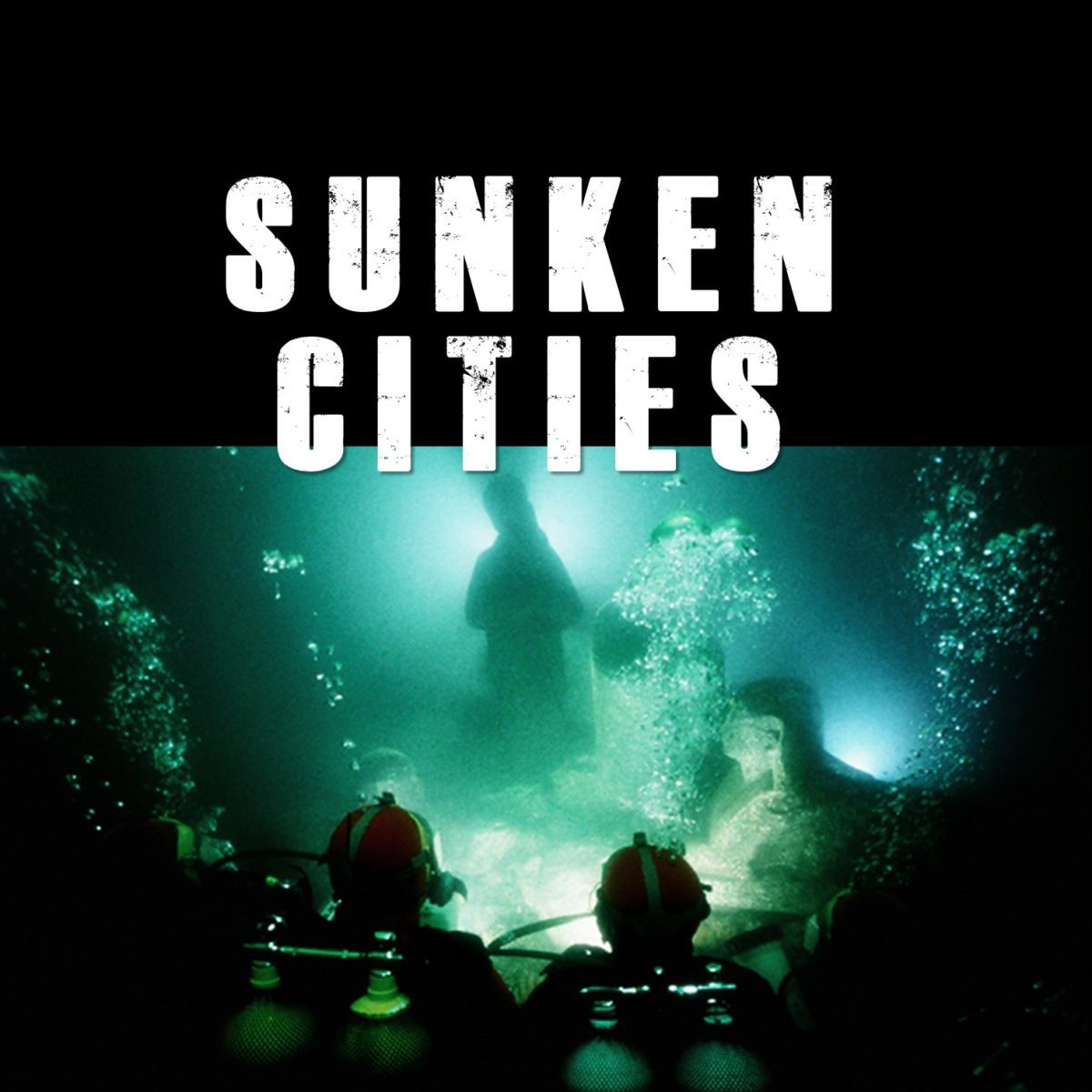 10 May Huge interest for «SUNKEN CITIES»

The new project launched by the production company has had an extraordinary reception in its international presentation at the MIPDOC in Cannes, an annual meeting of TV networks, producers and the most important distributors of documentaries from around the world, who showed a deep interest in this new Format. SUNKEN CITIES is a documentary series of 10 episodes thatwill show the most spectacular cities that were submerged by the waters, telling their history, the reasons that brought them under the sea and the remains that are still intact in the depths.