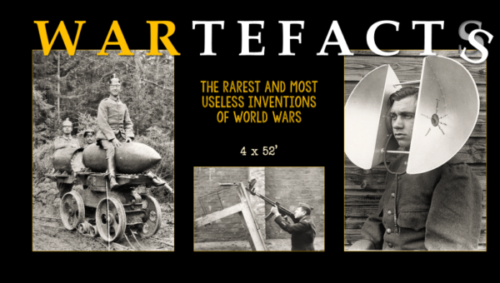 This year we present several new projects at the MIPDoc and the MIPTV in Cannes in April: WARTEFACTS and CASTLES: Secrets, Mysteries and Legends.

WARTEFACTS is a series of 4 episodes for the international market about the rarest and most useless inventions of World War I. A fun and curious series that surprises with the huge amount of artifacts that were tested in that war.
The second novelty is a series that in the national version runs through the most spectacular castles of our country unraveling the stories that surround them. There are conversations for a European version, touring castles in several countries. 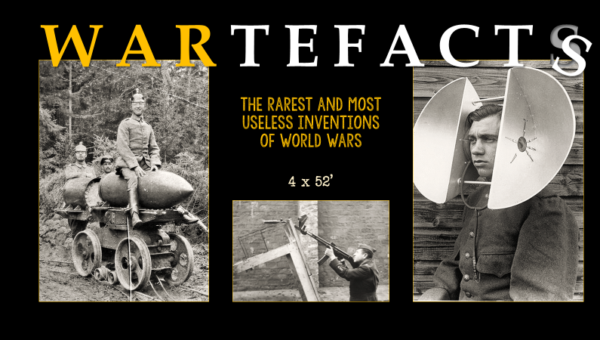 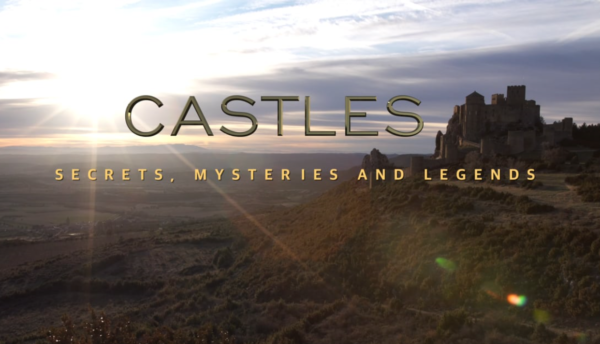