«THE MASTER OF SUBMARINES», A NEW PRODUCTION 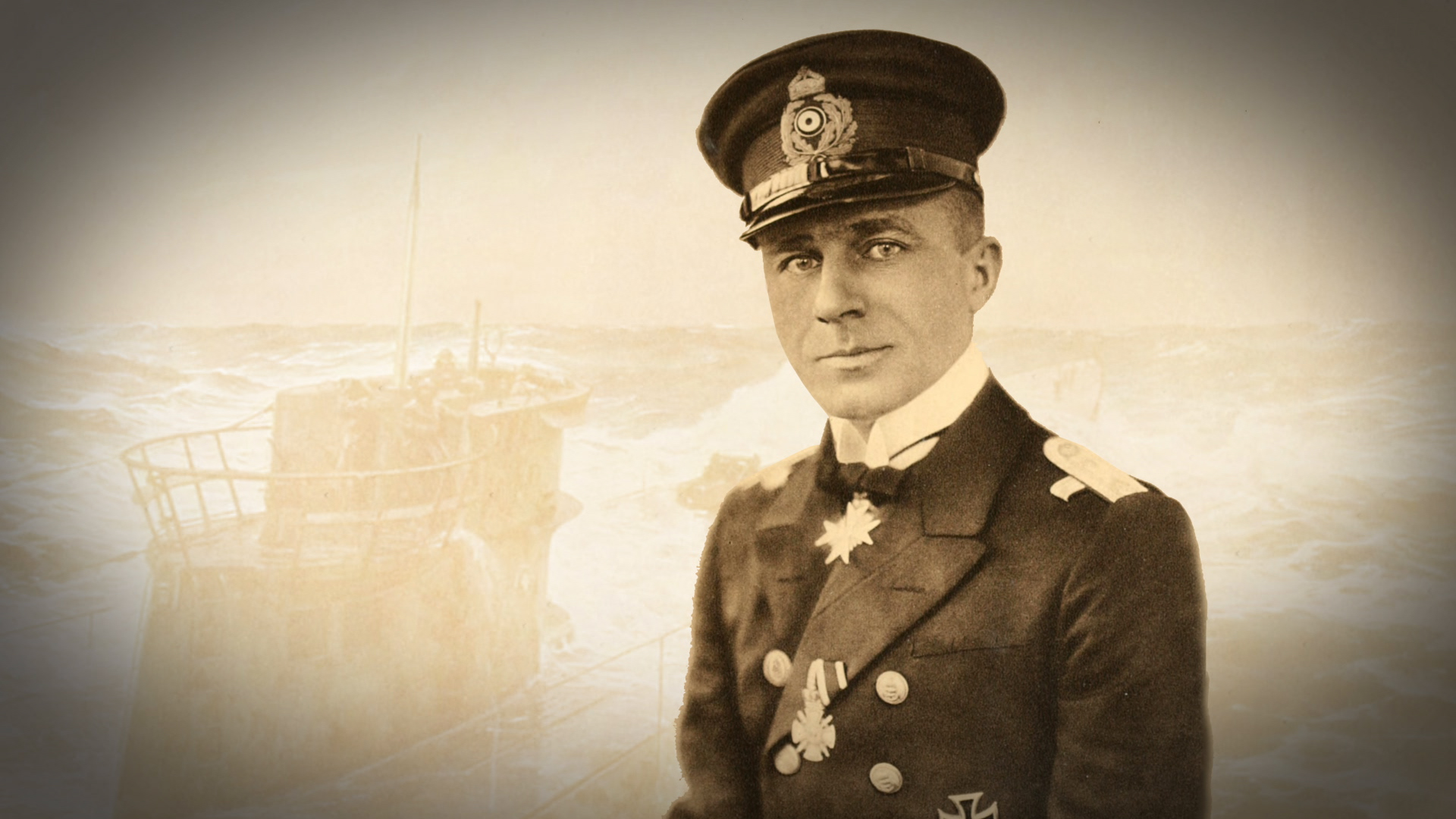 08 Oct «THE MASTER OF SUBMARINES», A NEW PRODUCTION

Lothar von Arnauld de la Perière was a German submarine commander, of french origin, who in the World War I sank 194 ships, while in charge of the submarine U-35.
No one, ever, has managed to beat that dramatic record. However, he was remembered also for his humanity, as he allowed many crews to abandon their ships before sinking them. 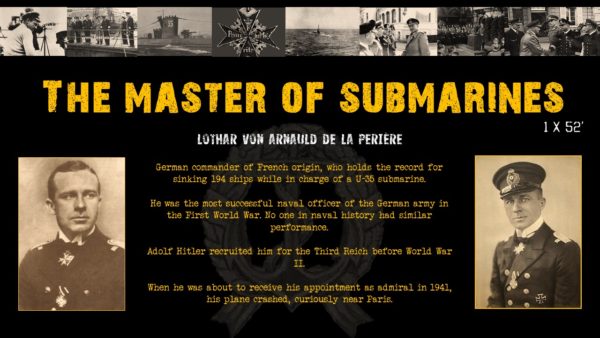