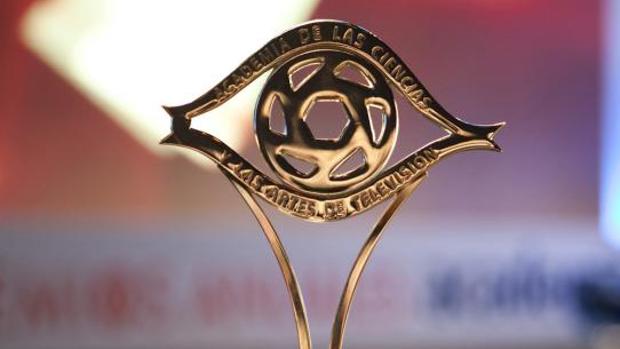 “SHIPWRECKS”, FINALIST OF THE IRIS AWARDS

Our program has been nominated as a finalist in the category of best director of the Iris Awards of the TV Academy, focused in our head team director, Rubén Artalejo. END_OF_DOCUMENT_TOKEN_TO_BE_REPLACED 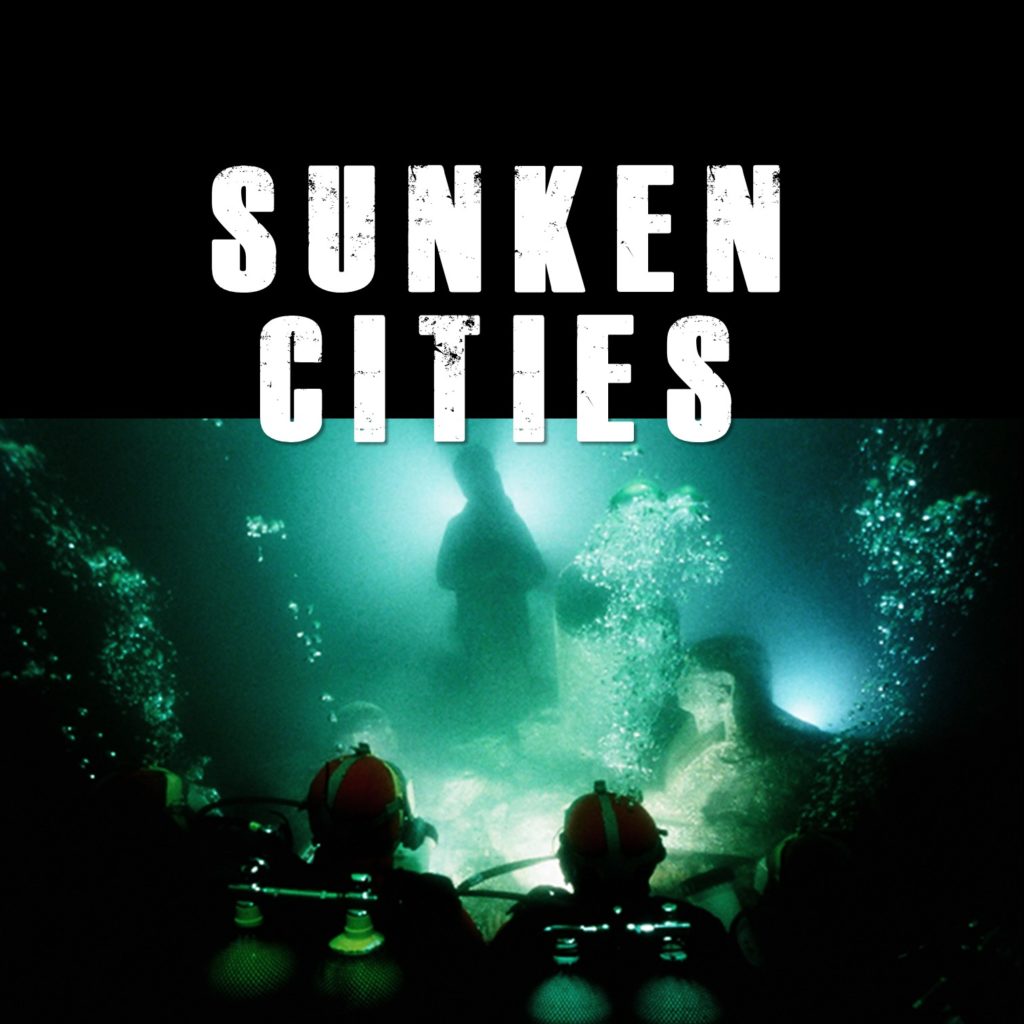 The new project launched by the production company has had an extraordinary reception in its international presentation at the MIPDOC in Cannes, an annual meeting of TV networks, producers and the most important distributors of documentaries from around the world, who showed a deep interest in this new Format. SUNKEN CITIES is END_OF_DOCUMENT_TOKEN_TO_BE_REPLACED

Our series HUNDIDOS (Shipwrecks), recently broadcast on TVE2 (second channel of the Spanish public television), has received the prestigious Atlantide 2019 Award in recognition of diving informative work carried out in its 13 episodes. This award is granted in Bologna (Italy) at the EUDI SHOW, a show dedicated to the world of diving. The award was collected by END_OF_DOCUMENT_TOKEN_TO_BE_REPLACED